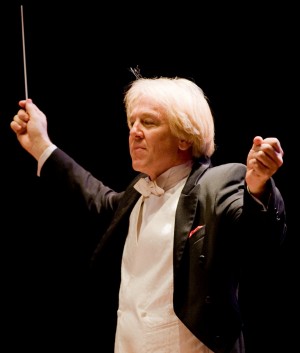 The Aura of Angel Fire

Sunlight and silence - mountains shrouded in autumnal haze; such are the days of fall and Indian summer in the Sangre de Cristos of northern New Mexico. Two centuries ago, before the arrival of the European in these mountains, this was a time of year for the celebration for the Moache Utes, a nomadic people who gathered to renew their ties with the Great Spirit. From such an autumnal celebration during the 1780's, so the legend goes, came the name and event called "Angel Fire."

Early on the first morning of the ceremonials, three young braves who had been on a hunting trip, returned to the camp with news of a strange glow at the tip of the peak named Agua Fria. The Utes were uneasy as they gazed at the mysterious tongues of red and orange flickering in the northern sky.

One of the elders broke their odd silence: "It is an omen - the fire of the gods - blessing our annual celebration." The Utes, though still awed by this sign, accepted the explanation. From that time on, the Moreno Valley was a sacred place and whenever the rosey glow appeared above the mountains, it was called the "fire of the gods."

As suggested by the legend, apprehension, acceptance, celebration, light, and the sounds of nature are represented musically through the animation and juxtaposition of chromatic passages with those that are purely diatonic.

ANGELFIRE was given it's world premiere on April 3, 1990 by the Brazos Valley Symphony Orchestra with Franz Anton Krager conducting.